The University of Zaragoza, has many centuries of tradition, beginning  in the twelfth century and gained the rank of “General of all University Science” on September 10, 1542.

The University of Zaragoza has an impressive record as to the students who have passed through its halls. Over the five centuries of its history, we find the likes of the botanist and economist Ignacio de Asso, Felix Latassa bibliographer, Portolés jurist, geographer Isidore of Antillon, the doctor Santiago Ramón y Cajal (Nobel Prize in 1906) or the first director of the Royal Academy of History Montiano. Also, the University has awarded its highest honor, the Honorary Doctorate, renowned figures such as Luis Buñuel, Ramón J. Sender, Rigoberta Menchú and José Antonio Labordeta.

Currently, the University of Zaragoza is regulated by the Statutes approved by Decree 1/2004, of
January 13, the Government of Aragon (BOA No. 8 of 19 January) 1. As stated in Article 1, the
University of Zaragoza is an “institution with legal personality and its own autonomy enjoying
academic, economic, financial and government, according to the Constitution and laws, for the exercise of public service of higher education through the study, teaching and research.” 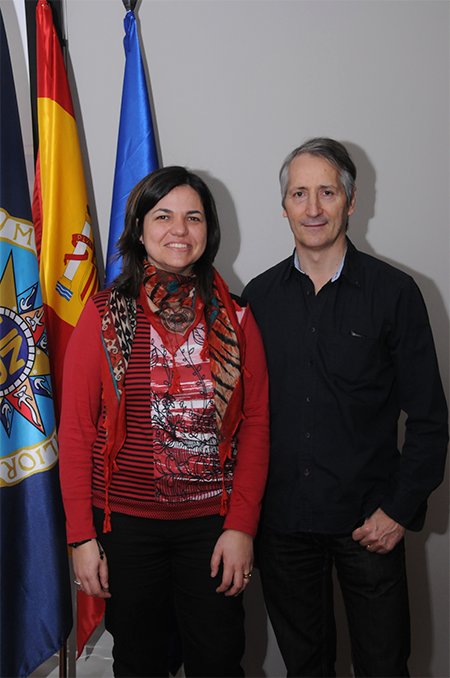