Established in January 1987, EADTU is Europe’s institutional network for open and distance higher education, e-learning and lifelong open and flexible learning. Members of EADTU are universities that are dedicated to off-campus target groups using distance teaching methods and systemic study guidance, mostly in regional study centres, as well as organisations or consortia consisting of universities with mainly mainstream on-campus students, and also give a priority to offering education for off-campus students. Most of the members are frontrunners in the provision of educational programmes for the 25 plus age cohorts, but also increasingly also for the conventional age cohorts of 18-25. At present, its membership covers 10 Open Universities, over 200 conventional universities and around 3 million students across Europe. The EADTU network covers the European Union and Bologna signatory countries (at present 24 European countries). EADTU engages in interaction with representative European student member bodies and/or platforms whenever possible, so as to incorporate students’ best interests.

EADTU supports the European development of its members and their members on the inner-consortia level and is committed to strengthening its members, both individually and collectively, through stimulation of cooperation and expression of views on the national and international level. Because of its strong identity and branding, EADTU has become the spokesperson in EU consultation meetings. 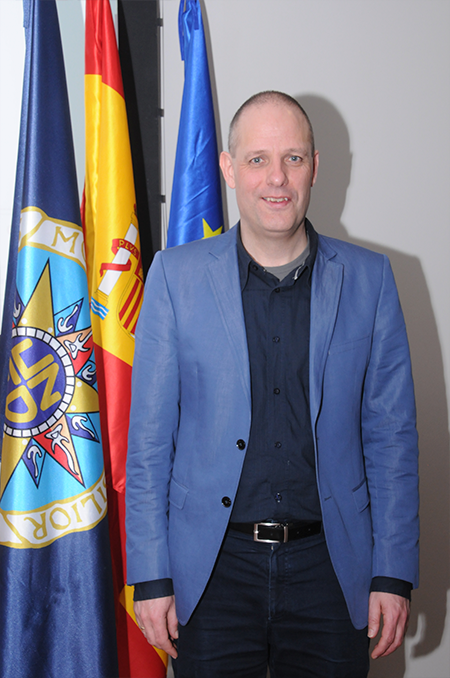